I always get excited about new beer reviews. I like to seek out beers with a theme. Sure it's a gimmick, but it also sparks creativity. Sometimes a beer has a crazy name, but is a regular brew, and sometimes its a creative name and a creative brew! (good or bad) I hope you enjoy my reviews for the 2018 fall brews and Halloween themes. 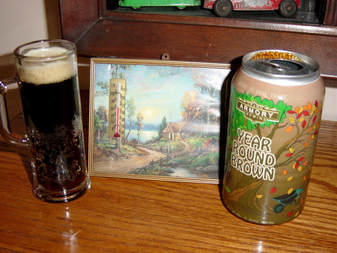 Year Round Brown - brown ale
Grand Armory Brewing-Grand Haven, Michigan
A nice medium brown color with a thick foamy head. This brown ale begins to tease the senses with a bittersweet aroma, and the first sip has a light hop to it, followed by a rich malty, lightly chocolate finish. Makes a great after dinner brew, or relax with a friend out on the front porch! 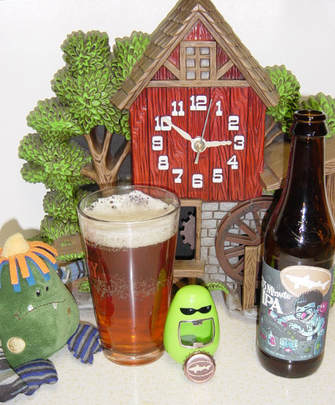 75 Minute IPA
Dogfish Head Craft Brewery-Milton, Deleware
This Honey gold IPA is light  on aroma with a thick lacy head. Heavy on the hops and citrus rind bitterness, 75 minute IPA won't last long in the grip of an IPA lover. A delicious treat on a sunny fall day, or even if its a blustery cold one. A great choice after the Thanksgiving meal! 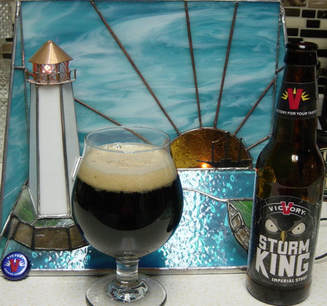 Storm King - imperial stout
Victory Brewing Co.-Downingtown, Pennsylvania
When the Gales of November come blowing in, Storm King is an excellent brew to reach for. A heavy,  midnight black beer pours with a medium bodied tan head. Has a pleasant aroma of roasted coffee and hint of chocolate. Has a dry, hop bitter mouthfeel with the flavor of coffee and bitters with a bakers chocolate finish. Best served lightly chilled! 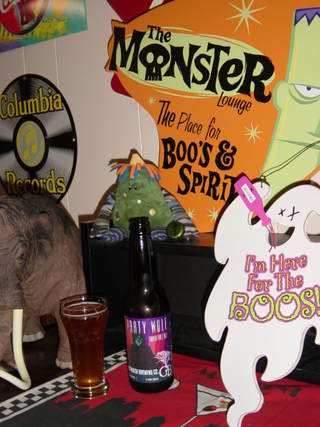 Party Wolf IPA
Greenbush Brewing-Sawyer, Michigan
Just in time for Halloween, this IPA is perfect for the Fall season, full moon or not. Pours with a light lacy head and has a heavy pink grapefruit aroma. It has a refreshing hop, grapefruit citrus flavor with a bitter rind finish. A great tasting IPA! 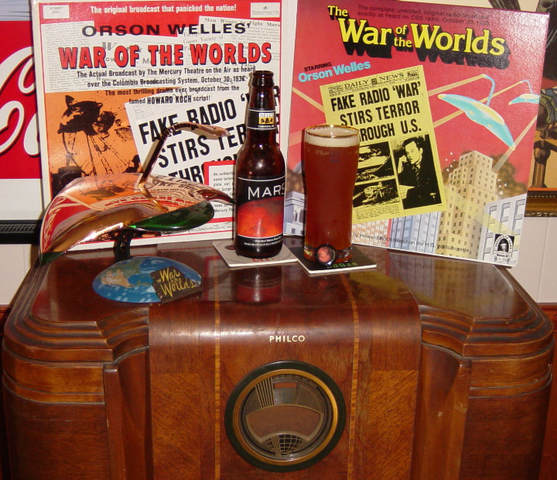 Mars - double IPA
Bells Brewery-Comstock, Michigan
Part of the limited release Planet series, this tribute to Mars pours a cloudy, golden amber color with a medium bodied head. The aroma is inviting with its blended notes of citrus and pine. Flavors are a balanced blend of Martian citrus, bitter pine, and hints of passion and papaya fruits. Leaves you with a slightly malt and bitter rind mouthfeel like the martian desert. This is a great beer that Gustav Holst, H.G. Wells, and Orson Wells would all enjoy. This bottle was "cellar" aged for 1 year. 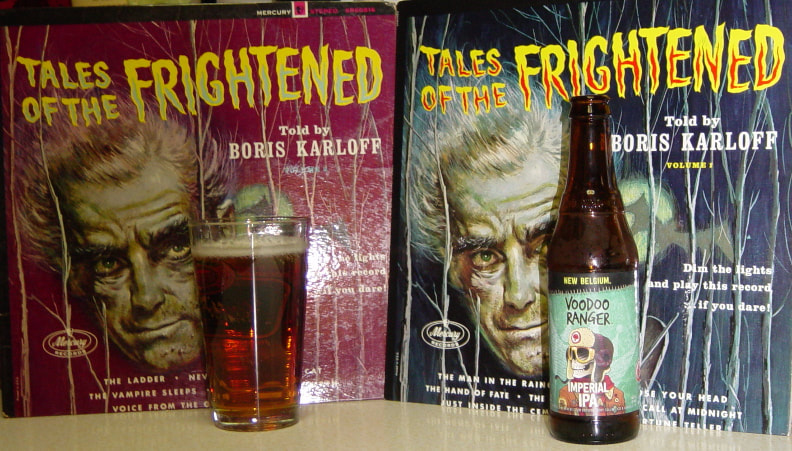 VooDoo Ranger - Imperial IPA
New Belgian Brewing Co.-Fort Collins, Colorado
Pours a nice clear amber color with a light lacy head. It has the aroma of fresh fallen leaves and citrus. This IPA has a typical grapefruit rind flavor and bitterness, but not over the top, and very smooth. A very pleasant and drinkable beer. Perfect for Autumn and Halloween! 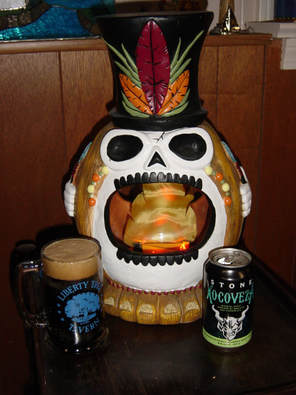 Xocoveza – Imperial stout
Stone Brewing-Escondido, California
Inspired by Mexican hot chocolate, pours black  with a tan foamy head. The aroma is that of coffee and chocolate. The first taste is of chocolate and cinnamon, followed by coffee notes and finishing with slight pepper, and nutmeg added to the stout flavor. A very interesting, complex, yet well balanced combination that tastes better with every sip. Highly recommended in front of a bon-fire, or relaxing at the end of a hard day of leaf raking. 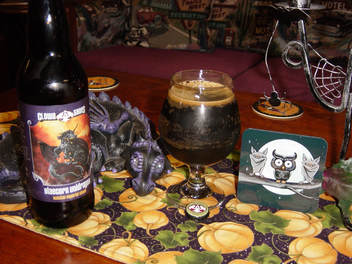 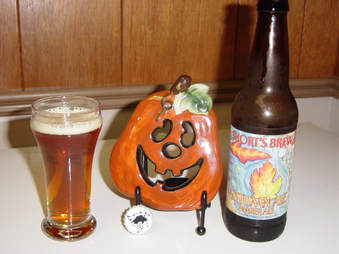 A seasonal amber ale that captures spirit of the season. This non-traditional brew has the aroma of grapefruit rind, and falling leaves. Has a light lacey head and a perfect amber color. The mouthfeel is malty and has a slightly sweet finish. This beer really captures the essence of Autumn!