A variety of different projects will be displayed here. For more detailed info about the projects, go to the sub pages under Hobbies.

Vintage radio shows to listen to while in quarantine...

Many old time radio shows are available for free listening on the internet, such as archive.org, and youtube.

A collection of ads with visions of the future... 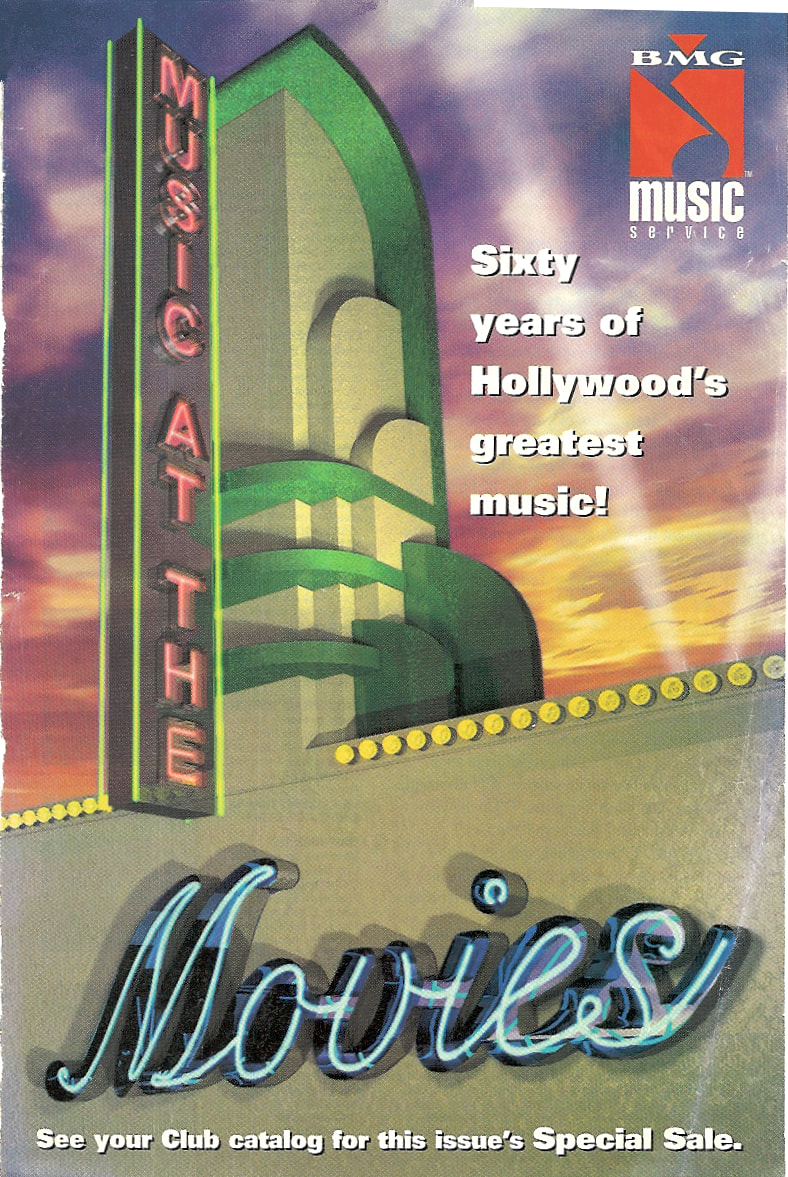 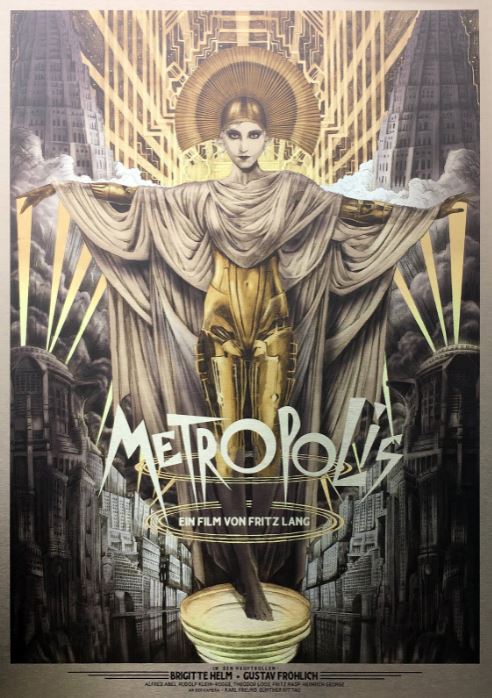 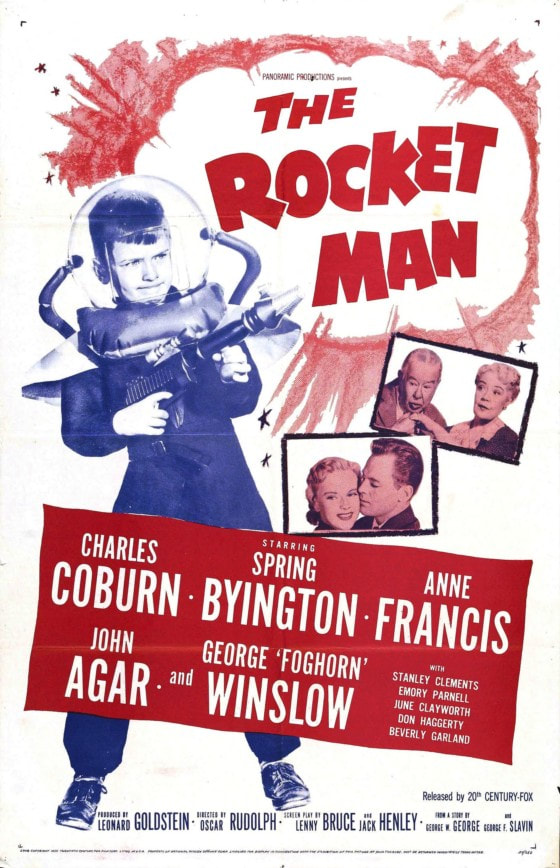 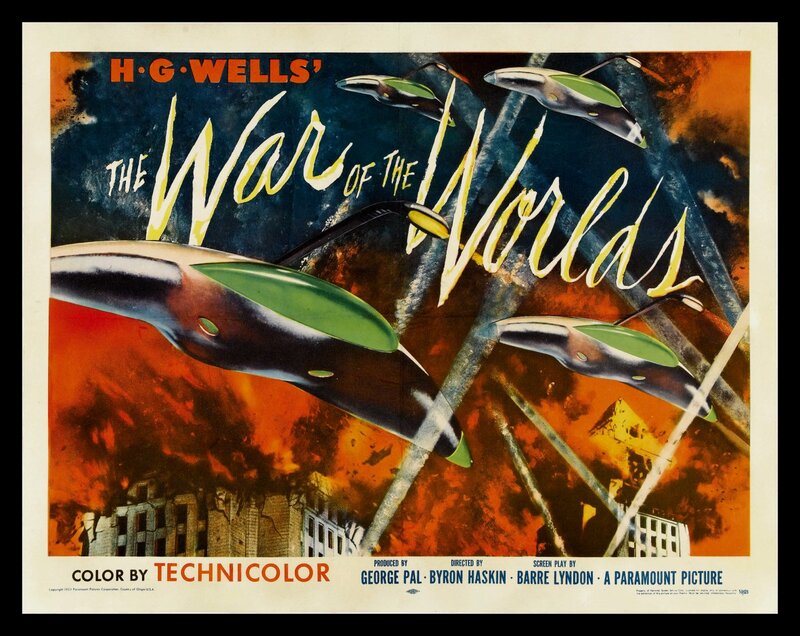 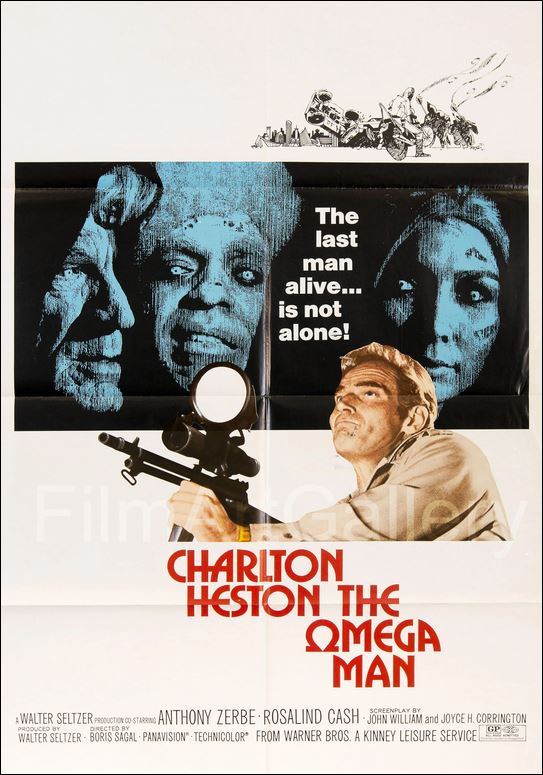 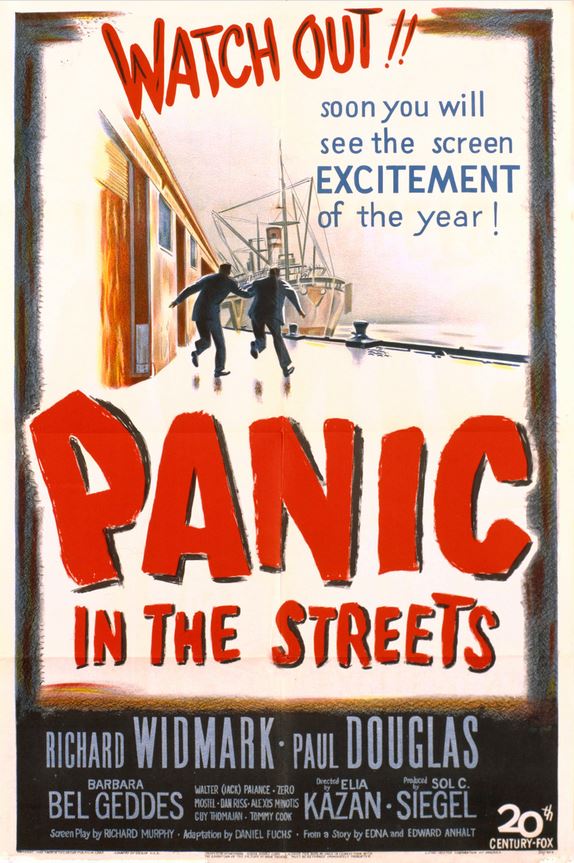 vintage lounge postcards ...
(who wouldn't want to hangout at one of these places?) 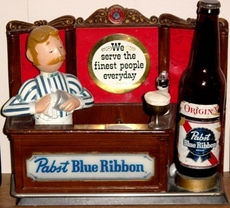 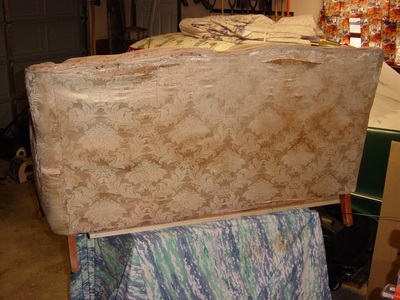 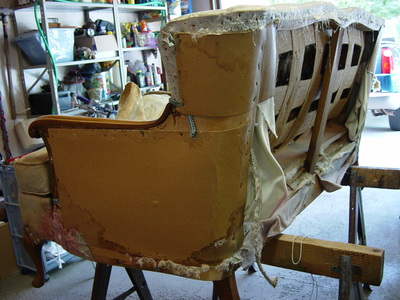 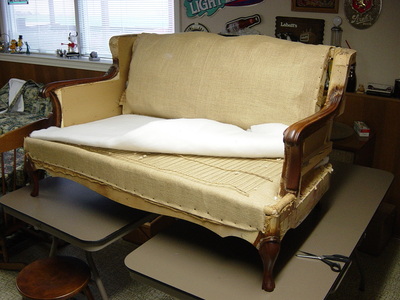 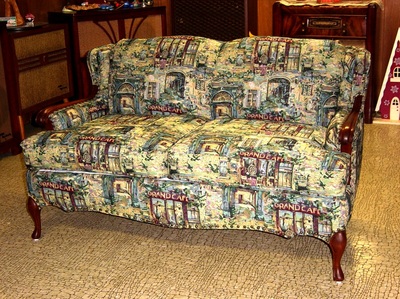 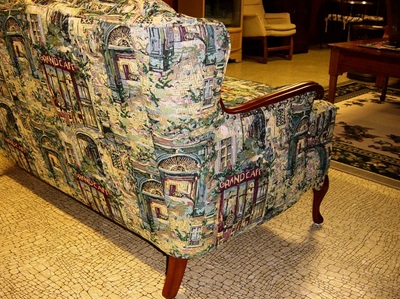 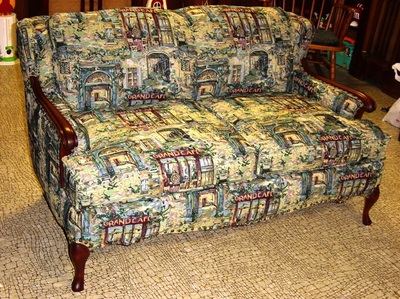 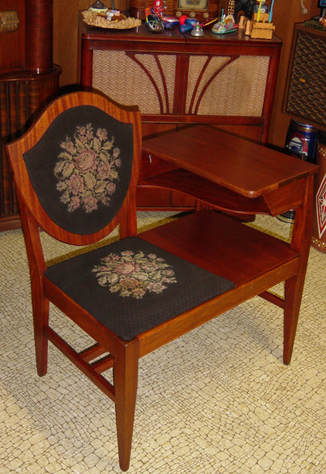 Gossip Chair
This restored chair is also referred to as a phone desk. You could sit hear all day and gossip on the phone for hours. There is a handy shelf for a phone book and paper and pen or pencil. These were popular in the 30s through the 50s.