from the Beer Cellar...

Much like fine wines, beer can also be aged in a cellar. (at least in my case it's my "underground lounge" (aka basement)). In a cool dark place, beers I have enjoyed, (with higher alcohol), I decided to age in "the cellar". I started about 8 years ago. I have found the beers with higher alcohol presence tend to mellow after 3-5 years. Flavored beers, mostly the Christmas brews, ageing tends to allow the flavors to mature. So far I have not experienced any beers getting "funky". Many beers, I could not recall if the flavored became any different. So far, I have no regrets cellaring worthy brews. I've decided to start sharing some of my experiences with these... 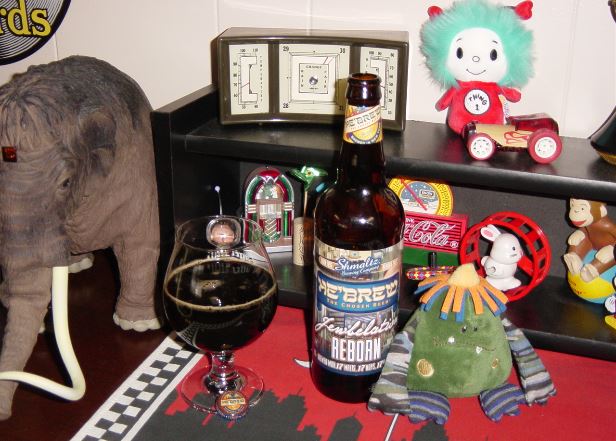 He'brew Jewbilation Reborn (17)
Schmaltz Brewing Company, Clifton Park, New York
"The Chosen Beer" is what I chose for this year's Easter Celebration in 2020. This beer has been aging gracefully since 2013. It boasts 17 malts, 17 hops, and 17% alcohol! The Jewbilation Reborn poured deep, dark brown into my tulip glass. The light tan, laced head quickly disappeared. The initial aroma of this dark and malty beer was that of molasses, raisins, and figs. The flavor was a pure delight of malty dark chocolate, molasses and raisins. The years have been kind, as the alcohol presence was minimal. As I sipped though to the bottom of the glass, my taste buds were not disappointed, and I couldn't help think of how much this reminded me of an awesome fruitcake. I know fruitcake has more of a negative reputation than positive, but I mean this in a very positive way. I wish I had another bottle aging in the cellar, but I was happy to enjoy and savor every sip of the one I had! 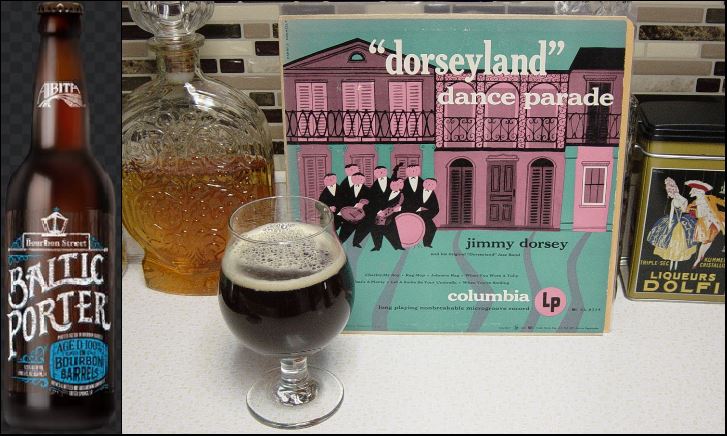 2015-Bourbon Street Baltic Porter
Abita Brewing Company – Covington, Louisiana
Aged 5 years, the porter has a deep dark cloudy brown color, with a sight reddish tint. The aroma is of alcohol with a woodsy sweet finish. I remember this beer having a firm alcohol presence and thought it would mellow nicely with age.  I poured less than half the bottle into a tulip glass. It had a nice lacey head that dissipated quickly. At first sip I still thought the alcohol presence was a bit strong, but it was quickly replaced by a woodsy, bourbon flavor, and a typical lightly sweet finish of a baltic porter. Upon finishing the first glass, I felt the alcohol and woody aftertaste was a bit strong for me. I decided to blend the remaining amount of the bottle with a bottle of Founders Brewing Dirty Bastard Scotch style ale. This turned out to be a perfect compliment to the baltic porter. It mellowed out enough to not overtake the original Bourbon Street flavors, and I enjoyed sipping this brew while writing my review and listening to the album shown, along with some other vintage dixieland jazz albums.